In search of something other than the big tourist machines in the Alps – a place where the chance of untouched snow is greater – we went – before the outbreak of the corona crisis – to La Rosière. Two hours away from the airport in Geneva is the small village of 1,850 meters, untouched by the massive development that is often described as downright ugly tourist machines – in the form of square mega-blocks that spoil nature.

The beautiful village we came to has low alpine architecture that meets us as we drive across the city limits. We notice that we are now high up in the mountains, far from hectic city life. And with untouched mountain sides and heavy snowfall, this bodes well for our visit to La Rosière.

More majestic than some buildings

Village: You get the feeling of being in a small alpine village in La Rosiere, which characterized by typical low alpine architecture.

Part of what attracted us to this ski resort was the opportunity to drive over to Italy and a brand new ski area located up to 2,800 meters above sea level. Elevation often provides both better snow safety and better snow.

During our visit to La Rosière, however, there was a massive snowfall; over a meter of snow in two days. And due to strong winds, parts of the plant will be closed.

The advantage of a facility that locate high is often that lower parts of the mountain are accessible, which is advantageous in bad weather, such as during our visit. In strong winds and snow, it helps to get down among the trees. Located at 1,850 meters, the facility is snow-sure and usually with good sun conditions, as it faces south.

Expecting good conditions given the snowfall, we thus pack for off-piste, before we are suddenly informed that the avalanche danger level is four out of five.

It’s going well, says our guide, Nathan Gaidet. – We just drive a little further down and among the trees.

As mentioned, it is safer to drive off-piste among the trees, and if you stay below a 30-degree slope, you reduce the risk of landslides.

Gaidet is a former French freeride champion, so it’s impressive to see his skiing skills.

I meet from time to time my grandmother of 87 years on the slopes, says Gaidet.

He has grown up with his family in the alpine village, and with great credibility he gives a good impression of knowing every single part of the mountain, something we will appreciate extra a little later in the day.

With powder well above the knees, it is one of the better ski days we can remember. Endless, snow-capped mountain slopes in fantastic alpine landscapes are what many skiers dream of. Trip after trip we find untouched snow in large quantities. In the woods and on flatter parts it felt safe and secure.

We have a strong focus on snow safety today, and both avalanche detectors and avalanche equipment have been checked and included. Before the drive, we also drill for search and rescue, and agree on the framework for today’s off-piste. This is the day we reminded of how much respect one should always have for nature, and for how unpredictable it is.

After a few trips in deep powder, we slide on top of a cliff, and over to a forest we will drive down.

Stoooopp, shouts Gaidet, who for safety reasons is 60-70 meters in front of us.

We stop and see that the snow a few meters below us is starting to crack. A few seconds later the mountain side goes. It triggers a landslide of about 50-60 meters in width. Large amounts of snow are falling down the side. You hear the avalanche rumble down the mountain, and the snow we are standing on moves, but just so little that we are left standing. It’s all over in a few seconds.

The most exclusive spa in the East

When you stand on top of masses of snow collapsing beneath you, you suddenly realize how small you are in relation to the massive forces of nature that are in play. It only takes a small touch at the top of the mountain before large parts of the mountain side erupt.

We had no plans to drive steep mountain sides given today’s avalanche warning – but it shows how little it takes even if we only had a transport stage on top of the mountain. It is a strong reminder of how much respect one should have for landslide warning, and to always use a guide.

There are probably many who would consider driving down a good mountainside with a meter of untouched powder. But one should assess the conditions very well and take a good deal of precautions with a guide before actually doing so.

After the landslide, we still have to slide a couple of hundred meters to get to where we are going. Even though we are at the top of the mountain, we have rarely been more aware of every single ski roof we take.

Plenty of space: There is usually plenty of space on the ski slopes in La Rosière, as it less visited than other major ski resorts in the Alps.  Photo: La Rosière Tourisme

Plenty of space: There is usually plenty of space on the ski slopes in La Rosière, as it less visited than other major ski resorts in the Alps.

The actual ski area in La Rosière is not very large. There are around 150 kilometers of trails connected with Italy. It is about three times as big as the largest places in Norway, but it is moderate in the alpine context.

About an hour away you have far larger destinations such as Tignes, Val D’Isere and not least Val Thorens. But the biggest does not necessarily mean more skiing. Admittedly, there are far more options in the larger places, but also more frequent queues, as there are far more tourists.

Here in La Rosière there is hardly enough queue, we are told. That is a good thing for the two days we have here on skis. Although it is certainly somewhat affected by the weather.

The environmental wave has reached the mountain cabins

La Rosière does not have quite as many trails as elsewhere, and that also means that there are very many off-piste opportunities for those who want. But the number of trails is enough for most people, and with a trip over to Italy, it also provides a good opportunity for varied dining during a visit. The trail profile is also family-friendly, with some steep slopes in a newly opened area.

Safety is paramount throughout the La Rosière facility after the heavy snowfall.

“Booom! Booom! ” we hear around the mountains before we go for breakfast.

– In Italy they use gas. Explosives are not allowed, the guide shoots in while we sit in the elevator, before he continues: – So across the border there is more of a Poof! The reason for this is that the use of dynamite was banned in Italy in the 1980s due to the spread of the mafia. If you can hear the difference between gas and explosives when they clear snow on the mountain sides, then you know which side of the border you are on.

This is at whatever point we first ponder the differentiation between a “Impact!” and a “Poof!”.

As mentioned in the introduction, today’s guests are becoming increasingly demanding. They want opportunities for ski in / ski out, four- and five-star hotels, spas and good dining. New hotels are thus placing increasing emphasis on developing a spa and wellness treatment.

During our visit to La Rosière we stayed at a relatively newly opened spa hotel, L ‘Alparena Spa. A good four-star alternative in the middle of the hill, with a surprisingly large spa.

After an hour of massage and a subsequent hour in the spa, we have recovered from today’s off-piste. The food at the hotel is also of a high standard.

One day we had dinner at the Hyatt Centric Hotel, which is well located in the middle of the city. With a typical alpine menu, it’s a fine evening in the lounge-style restaurant.

All in all, La Rosière is a place we want to return to. The snow safety is very good in the height, the city has good facilities, and we have received confirmation that the place has very good off-piste opportunities; but remember guide and safety focus. The fact that it is one of the few ski areas in the Alps that has all the slopes facing south is also welcome for sunbathers.

Kapital Reise was out traveling with the French Tourist Board the previous winter. 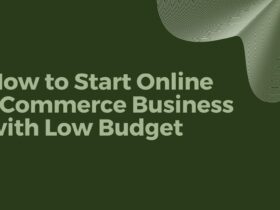 How to Start an eCommerce Business with a Low Budget? 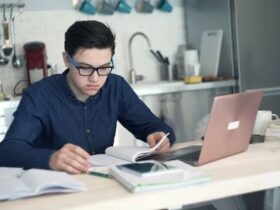 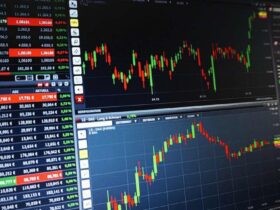 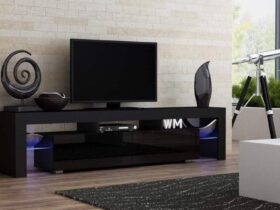 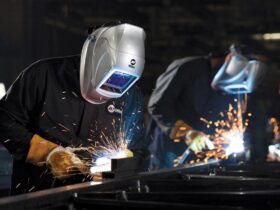 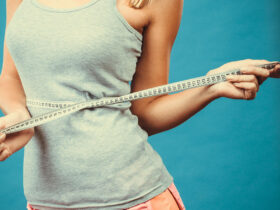 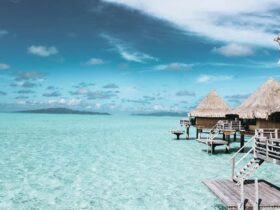 The Health Benefits of Staying in Ballater Self-catering Cottages 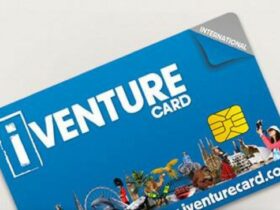 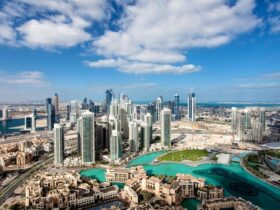 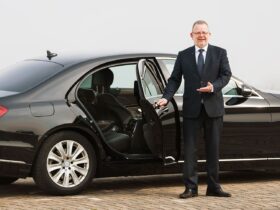